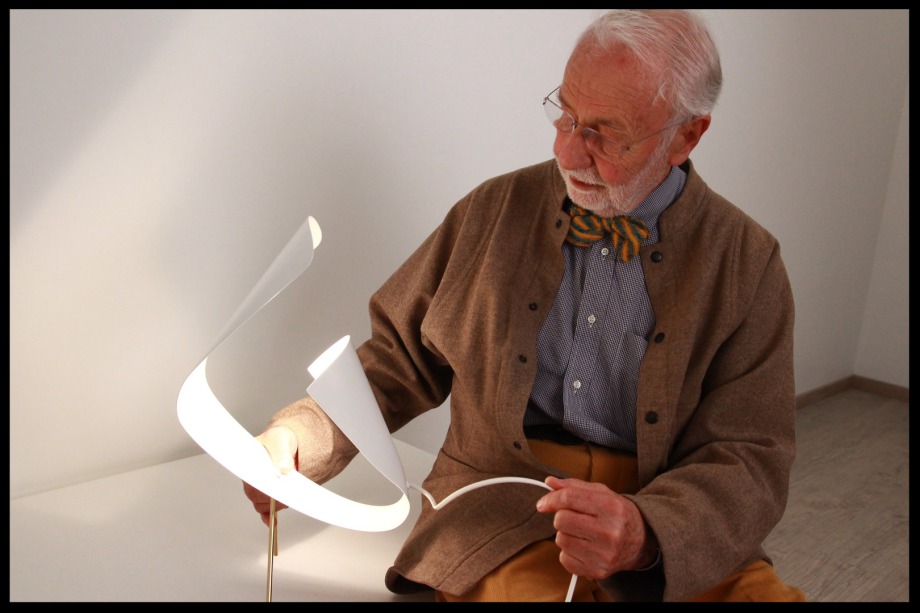 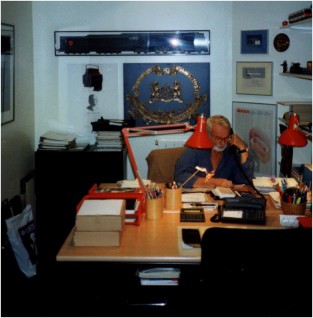 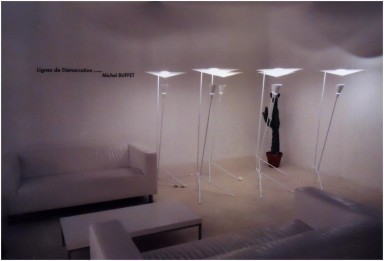 Michel Buffet was born in Paris on November 1, 1931. He devoted himself, from the beginning of his professional career, to the creation of furniture for the home and lighting fixtures. Following his training as an engineer and interior designer.

His iconic B211 floor lamp was firstly producted by Robert Mathieu and the lamps and wall lamps by Luminalite in the fifties.

His meeting with Jacques Viénot, the creator of Technès, guided his professional career towards industrial esthetics.

He later met the founder of the Compagnie de l'Esthétique Industrielle, Raymond Loewy. He became a close collaborator developing activities, projects and achievements in the world of transport, capital goods and consumer products.

He met the director, Danielle Schirman, of the first Concorde film and a second on "Les Lampes Noires by Serge Mouille", in 2011. She requested the use of "Les Lampes Blanches by Michel Buffet" in Serge Mouille's movie. All this was inspired by the meeting between Claude and Didier Delpiroux, managers of Editions Serge Mouille company.

This meeting was the beginning of a wonderful friendship and the creation of Lignes de Demarcation in 2012. 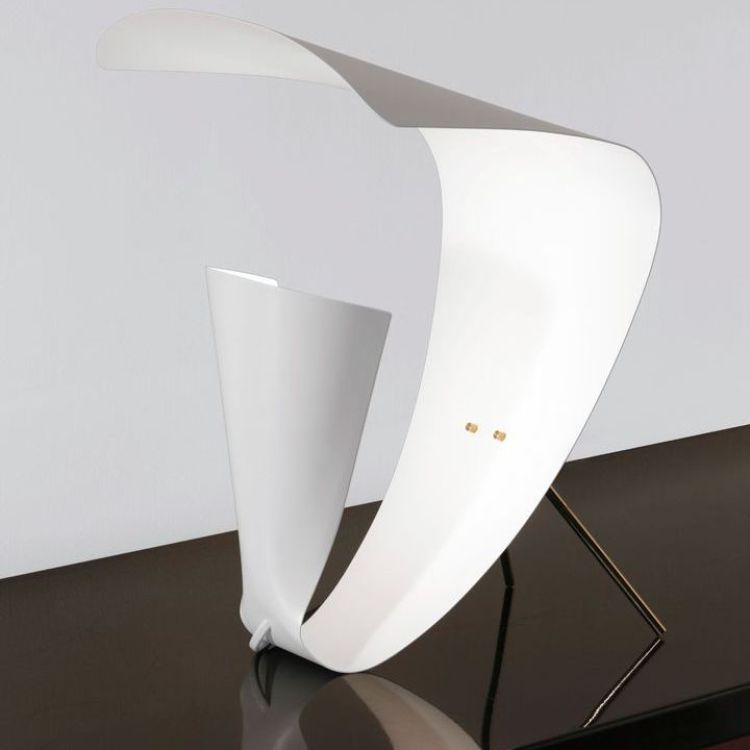 All the collection is here .. 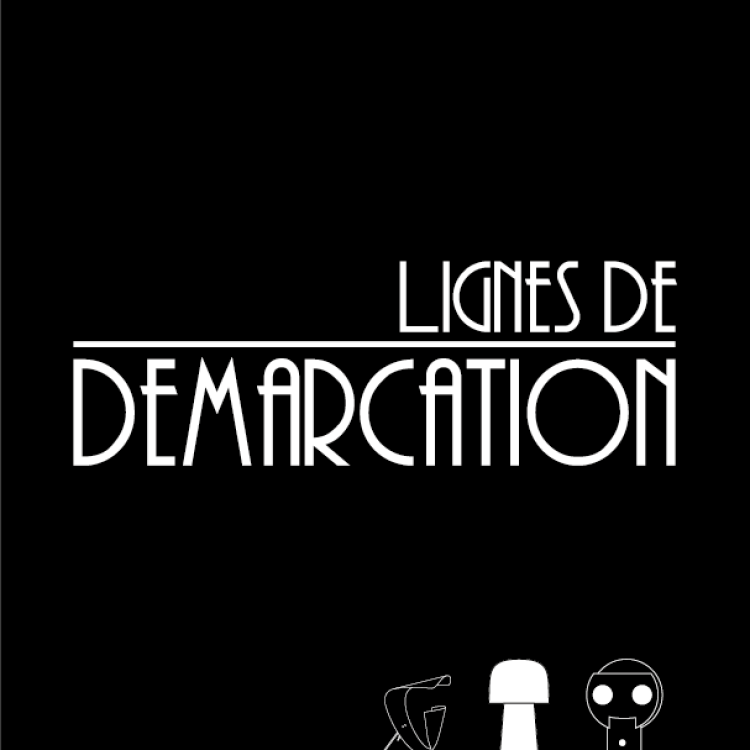 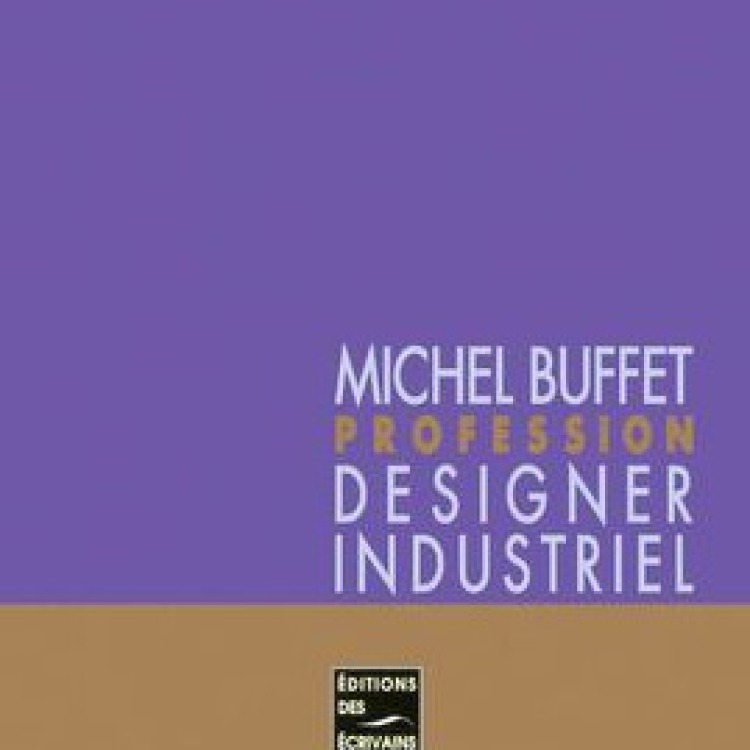 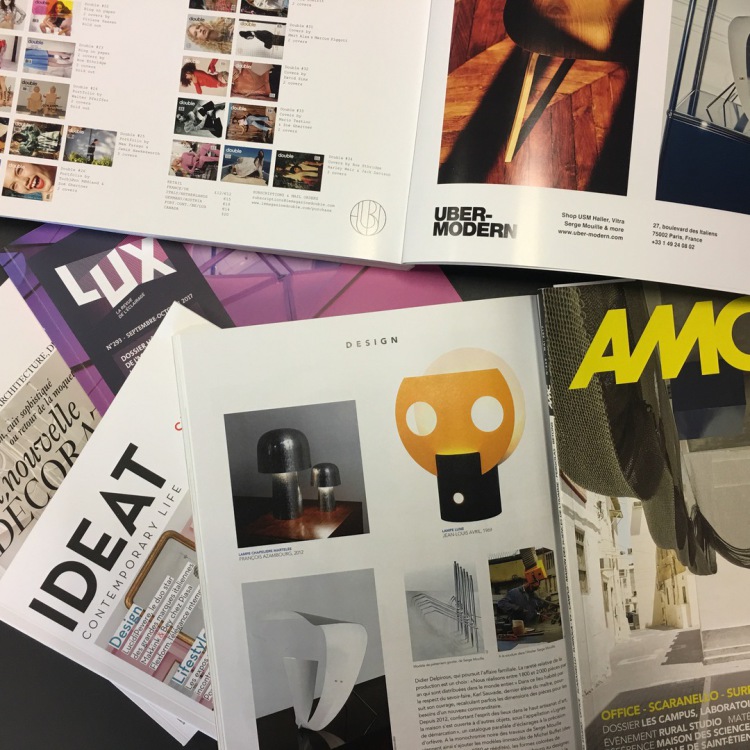